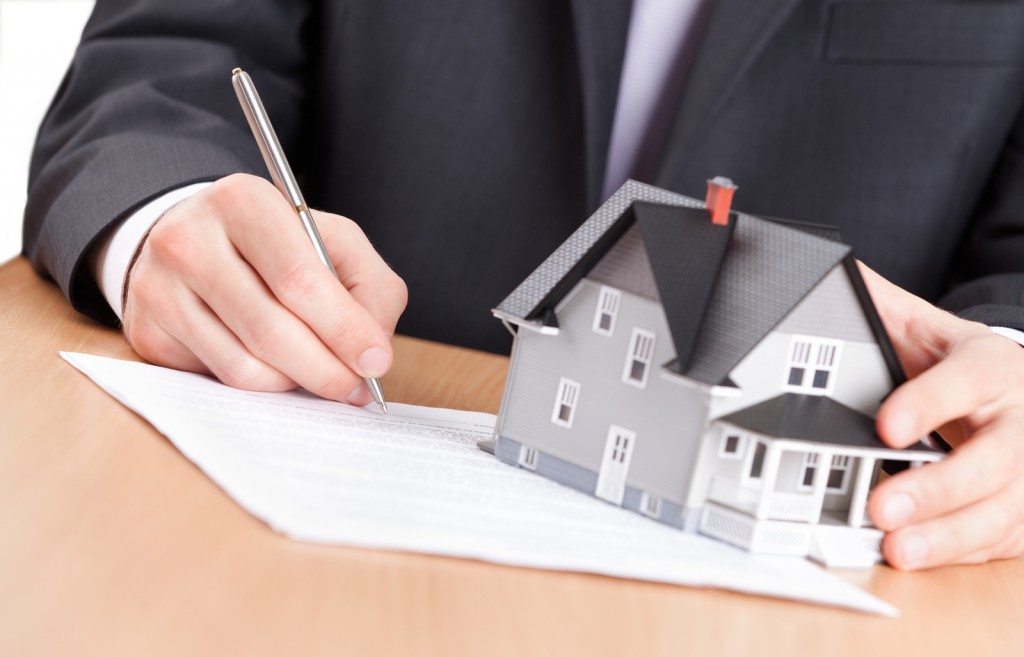 Much of Toronto’s real estate is owned by foreign owners.

Ontario has, for decades, welcomed foreign investment money. So some Toronto real estate lawyers are warning that the introduction of a tax on foreign home-buyers would in effect be putting dents into their pocketbooks. Therefore, having a diminishing trickling effect on the general economy.

After Vancouver put into effect a direct 15% foreign ownership tax, August 2nd, 2016 many people in the loop believe it is a only a matter of time before the surcharge would come into effect in the Greater Toronto Area. However, in a statement made in mid-September Ontario’s finance minister, Charles Sousa, explained away that there are no plans “at the moment” to implement a similar tax in Toronto. Could this be a tactic to appease some members of the legal and real estate lobby?

Sousa said in a recent written statement: “Our government will continue monitoring the housing market in both Ontario and B.C. over the course of the next few months to see the impacts of the recent decision by the government of B.C.”

The article linked here explains the excess tax on foreign buyers and why it is a bad idea all around. There are better solutions (see post August 2nd, 2016.) “CHINA-GATE HOME PRICE-INFLATION REAL ESTATE SOLUTION IDEA FOR ALL CANADIANS“

Sales in Vancouver have in fact dropped about 26% this August as the new tax hammer struck the anvil – relative to August 2015; so the new tax was obviously a major factor. Inversely, prices in Vancouver continued to rise with the benchmark price for all residential properties climbing 31% from a year ago to $933K. The solution we proposed above would create a super hot sales market however. Please read the idea explained in the China-estate article linked directly above.

Previously some industry observers, have raised their voices concerning Vancouver’s new 15% tax on foreign buyers. Steering investors into Toronto – thereby driving up prices in a market that is already scorching. So the solution to that seems to be the implementation of the same bad idea as in Vancouver – the 15% tax excess.

Seemingly nobody in government is able or willing to think ‘outside the box’ or at least fully debate the merits of the idea expressed in our previous China-estate article.

Instead milk-toast arguments have surfaced. Toronto Mayor John Tory said he would continue to give the same “non-answer” that he has parroted for months on the tax: that he is not yet sure the foreign buyer phenomenon in BC is a problem in the GTA. He said: “I know there’s a problem with affordability … and as yet, there’s no one that’s reached any conclusions or given me any advice that there’s an identifiable problem that we can attach a solution to.” Will he again say the same at the September 30th “Affordable Housing Summit” in Toronto?

The Toronto Real Estate Board (TREB) also parroted the mayor’s statements, by stating that it is “too early” to support or nullify the idea of a tax on foreign homebuyers; again, with limited parameters “yay or nay” on implementing a similar tax to Vancouver’s (together with its associated loopholes). To obfuscate matters more Jason Mercer, the director of market analysis with TREB said: “I don’t think there’s enough information there to make the hard and fast conclusion that we have seen a carry over of would be foreign buyers from Vancouver into the Toronto market. … The provincial government and the housing industry isn’t in a position to create policy on foreign buyers, because no one tracks the amount of foreign buyers purchasing homes in Toronto.” However, his statement is not true: in the last federal budget, $500,000 was allocated to address the “data gap” on the amount of foreign activity in Canada’s housing market.

Not fully understanding a proper solution to the issue, the heads of two prominent real estate associations in Ontario, the presidents of the Toronto Real Estate Board & the Ontario Real Estate Association, are lobbying government leaders not to follow B.C.’s lead with a tax on foreign home buyers. Their warning comes as the Vancouver housing market shows signs of cooling; ironically it was the stated goal of the tax.

Of the total number of Vancouver property transactions: the proportion of foreign purchasers who closed their deals to buy homes in the greater Vancouver area was .9% between Aug. 2 and Aug. 31. That was way way down from 13.2% in 7 weeks leading up to August 2nd; according to data based on land-title registrations.

Please consider the win-win-win idea and solution for Real Estate Agents, the new generation of Canadian Citizens Foreign Buyers, and also for the foreign buyers in our previous post:

This is the best “outside of the box” idea we have come up with yet. If you have additional ideas for or in replacement of this idea/proposal, please let us know at Real Estate Leads dot ca. We always love hearing from all Real Estate Agents and also our fellow concerned Canadian citizens.