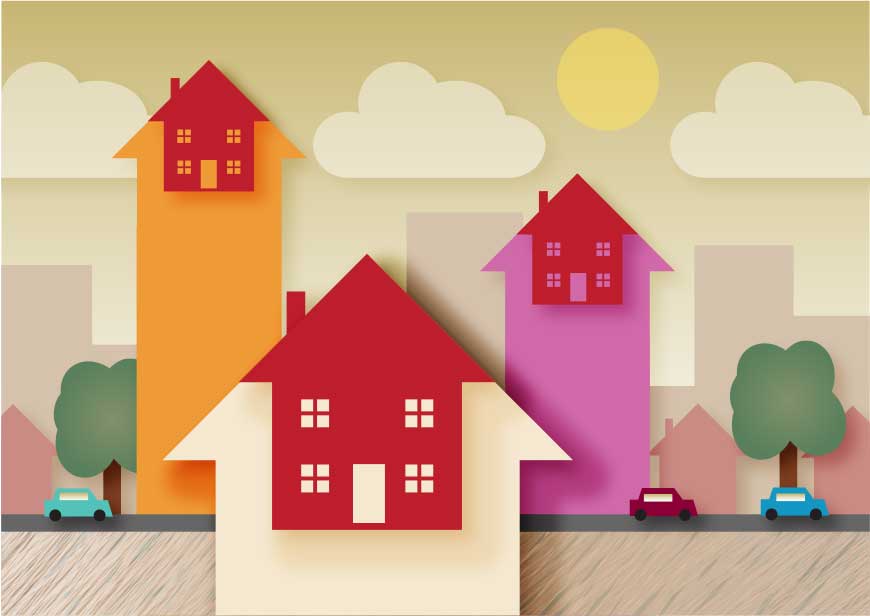 The Toronto area’s real estate industry agencies are reporting new month of August records for home sales together with a 17.2% increase in the average sale price. Toronto agents racked up a record setting 9,813 sales this past August 2016; 23.5% more than in August 2015. The only other factor was that last month’s volume was assisted by two additional working days.

Industry observers in BC have previously voiced concerns that Vancouver’s new 15% tax on foreign buyers would send investors to Toronto and also perhaps secondly Montreal – driving up prices in Toronto’s market, which is already molten lava hot.

Comparatively, homes sales in Vancouver fell 26% in August from a year ago. The introduction of the tax was implemented on Aug. 2, so the tide obviously shifted fast.

Despite the unruly new tax legislation, and its’ still hidden loopholes, prices in Vancouver have continued to rise despite the drop in the number of sales. The benchmark price for all Vancouver residential properties rose 34% from a year ago to $933K.

~
Want a sure-fire way to stay ahead of your competition? Check out our Canadian Real Estate Leads service(s)